Ag test kit: a new subtype of the Omicron strain triggers a rebound in the new crown epidemic

Affected by factors such as the accelerated spread of the new subtype of the Omicron virus strain, the recent rebound of the new crown epidemic in Mexico, Brazil, Bolivia and other countries in Latin America. Experts believe that with the continuous increase in vaccination rates, the number of hospitalizations and deaths caused by the new round of epidemics in Latin America may be lower than the previous peaks, but people still need to take protective measures.

Since June, the new crown epidemic in Mexico has shown signs of rebound, and some local media have called it the beginning of the fifth wave of the epidemic. The Mexican Ministry of Health resumed the release of daily epidemic reports on the 6th. The data shows that as of the 12th, the country has newly confirmed 38,451 cases in the past two weeks, with a total of 5,823,844 confirmed cases and a total of 710,733 deaths.

Mauricio Rodriguez, a health expert at the National Autonomous University of Mexico, said recently that in the past two months, 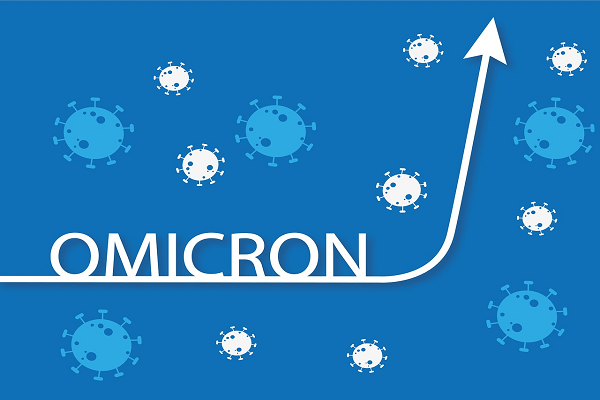 the new crown epidemic in the United States has risen again and caused epidemic spillover. The relaxation of measures and the decline in public vigilance have led to a new wave of the spread of the epidemic in Mexico. He suggested that the public should resume anti-epidemic measures such as wearing masks in public.

According to the epidemic data released by the Brazilian Ministry of Health on the 12th, there were 11,728 new confirmed cases of new crowns in the country in the past 24 hours, with a total of more than 31.45 million confirmed cases; 36 new deaths and a total of more than 668,000 deaths. Statistics from state health departments show that the country has recorded an average of 160 new deaths a day in the past week, the highest level in two months.

Julio Cloda, an infectious disease expert at the Osvaldo Cruz Foundation in Brazil, said recently that Brazil is facing a new wave of epidemics with the spread of a new subtype of the Omicron strain.

Bolivia's Health Minister Aousa said on the 6th that the number of confirmed cases of the new crown in the country has been rising for four consecutive weeks, marking the beginning of the fifth wave of the new crown epidemic in Bolivia. He called on people across the country to support and abide by various epidemic prevention measures and get vaccinated as soon as possible.

Aoussa said that the case fatality rate of the fourth wave of the new crown epidemic in the country from the end of last year to the beginning of the year was lower than that of the first wave, which was mainly due to the promotion of vaccination and various epidemic prevention measures.

Panama is also currently at the peak of the fifth wave of the epidemic, but its epidemic curve has shown a downward trend. Pakistani Health Minister Sucre said on the 10th that the country has been relatively successful in controlling severe cases recently. Panama received the first batch of the new crown oral drug monabiravir on the same day, and the Pfizer oral drug nematevir/ritonavir combination will also arrive next week.

Health experts from Bolivia, Brazil, Mexico and other countries predict that due to the continuous spread of new crown vaccinations, the number of hospitalizations and deaths caused by the new round of epidemics may be lower than last year's peak of the epidemic.

New crown vaccination has played a positive role in the control of the epidemic in Cuba. According to data from the Cuban Ministry of Public Health, as of the 12th, the country had no new deaths from the new crown for four consecutive weeks, and the number of newly confirmed cases decreased for the tenth consecutive week. Currently, more than 7.3 million of Cuba's population of 11.2 million have received booster shots.