According to the latest news from the European Center for Disease Prevention and Control (ECDC) on the 11th, plus suspected cases, at least 20 countries and regions around the world have reported about 450 cases of acute childhood hepatitis of unknown cause, of which about 14 countries have reported more than 5 indivual. The countries with the highest number of cases so far are the UK and the US. About 11 of the sick children died and 18 required liver transplants.

▲ Most of the children are under 10 years old

International health officials and experts are stepping up research into the causes of unexplained childhood hepatitis. According to the UK Health Security Agency (UKHSA), the main cause may be adenovirus. Philippa Easterbrook, head of WHO's global hepatitis program, said at a press conference on the 10th that the main hypothesis is still related to adenovirus, and the new coronavirus is also regarded as an important "consideration factor" , whether co-infection or past infection.

Although adenovirus is currently listed as the main possible cause, infectious disease experts have publicly questioned the 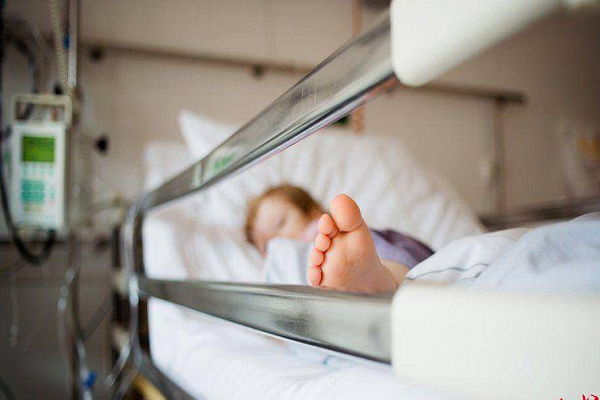 adenovirus hypothesis, arguing that no adenovirus was found in liver biopsies of sick children in the UK, and that patients had low adenovirus loads. And none of the cases are currently available for whole-genome testing for adenovirus. WHO experts said that if it goes well, the British study is expected to verify the link between adenovirus and unknown hepatitis within a week.

About 450 cases of unexplained childhood hepatitis have been reported worldwide

The UK with the most cases: 6 possible reasons

According to the latest news from the European Center for Disease Prevention and Control (ECDC) on the 11th, together with suspected cases, about 450 cases of acute childhood hepatitis of unknown cause have been reported in at least 20 countries and regions around the world. Fourteen countries have reported more than five cases. The countries with the highest number of cases so far are the UK and the US, which have now reported 163 and 109 infections respectively. About 11 deaths were reported among all affected children, and 18 children required liver transplants.

▲Patients infected with unknown hepatitis mainly have symptoms such as abdominal pain, vomiting, diarrhea and jaundice

In early April, the UK notified WHO of unexplained childhood hepatitis infections for the first time. However, according to a previous report by Red Star News (the latest report of the US CDC: find the "mysterious" pattern of childhood hepatitis and found the first case in October last year), as early as October last year, the co-author of the US Centers for Disease Control (CDC) study report Dr. Marcus Buchferner, a pediatric infectious disease researcher at the University of Alabama at Birmingham, first noticed this unusual acute hepatitis in children in Alabama when the first case presented with abdominal pain, jaundice and symptoms of elevated liver enzymes. "Then we found a second, a third, then a fourth," says Dr. Buchferner, and that's when they started noticing patterns in the mysterious disease.

But regions such as Europe, North America and Asia have only been reporting new cases since April. The report pointed out that the current infection data may rise further as countries begin to step up surveillance for unexplained acute childhood hepatitis.