According to the Observer Net report, the National Institutes of Health (NIH) conducted an anatomical study after dissecting the 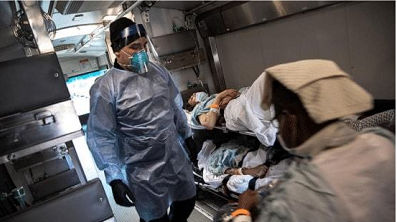 bodies of 44 patients who had died after being diagnosed with new coronary pneumonia. After that, it can stay in the patient's body for several months, and the virus can spread to all parts of the body and continue to attack the heart and brain.

NIH researchers said that patients with the new corona virus may experience various symptoms throughout the body.

The new crown virus will also leave long-term sequelae. Some patients may not be able to recover their sense of smell and taste for a long time, and some patients have neurocognitive decline and other mental symptoms that are difficult to recovery. It causes early-onset heart failure or early-onset dementia in survivors, but these are currently unanswered. People must strengthen defensive public health measures and block the subsequent spread of the virus in order to reduce the sequelae of the new corona virus. 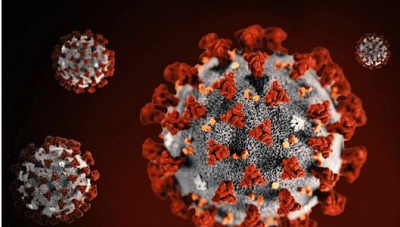 However, it is worth mentioning that when NIH was studying this project, the vaccine had not yet been released, so the data of the new corona virus in the human body after vaccination is still unknown, but it is certain that it will definitely improve the existing NIH research data.

At present, China is at the world's leading level in blocking the spread of the virus, but in the past two years when humans have struggled with the virus, humans are still at a loss for the possible mutation of this virus. Wang Chen, vice president of the Chinese Academy of Engineering, once called out to the people, don’t think that we have won, we still lack imagination of the new crown virus.

Wang Chen said that this kind of virus is very smart, and it is even called a "perfect virus." It has been the evolution of the new corona virus to survive longer in the body, and there are too many variables that humans cannot predict. The two-year evolution has not allowed this. This virus forms a stable state. In any case, vaccinations and strict epidemic prevention measures like doing antigen rapid test are very necessary. Only by taking preventive measures to ensure that you are not infected with the new crown virus, thenyou can avoid the various symptoms caused by the new crown virus.

We UDXBIO will provide medical devices for you.