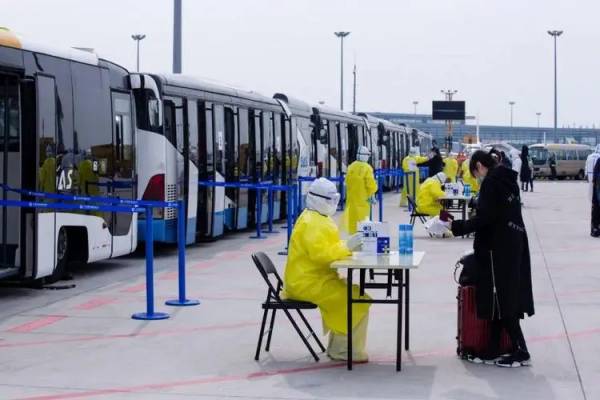 There were 52 severe cases and 7 new deaths in Shanghai

As of 24 April 19th, 52 cases were treated in designated medical institutions, and 7 cases were newly diagnosed in April 19th. Among them, 2 were below 60 years old. There were advanced lung cancer, pleural effusion, acute coronary syndrome, 5 people over 70 years old, and combined with coronary heart disease, heart failure, hypertension, diabetes, uremia, cerebral infarction, and advanced pancreatic cancer. 2 covid-19 vaccine was vaccinated against the other, and the rest were not vaccinated. The above seven people became worse after admission, died after ineffective rescue, and the direct causes of death were caused by basic diseases.

As of 9:00 on April 20, 383211 people in close contact with the epidemic had been investigated in Shanghai, and control had been implemented. Among them, 320885 people had negative nucleic acid test results, and the rest were being tested.