Saliva samples: will the final outcome of the new crown evolve into the flu?

In the third spring after the outbreak of the new crown epidemic, all human beings are looking forward to a hope, which is brought about by the latest popular variant of the new crown, the Omicron mutant strain.

The Omicron variant strain has replaced Delta as the world's main circulating strain. The clinical data and experimental results fed back from around the world show that Omicron has become milder. 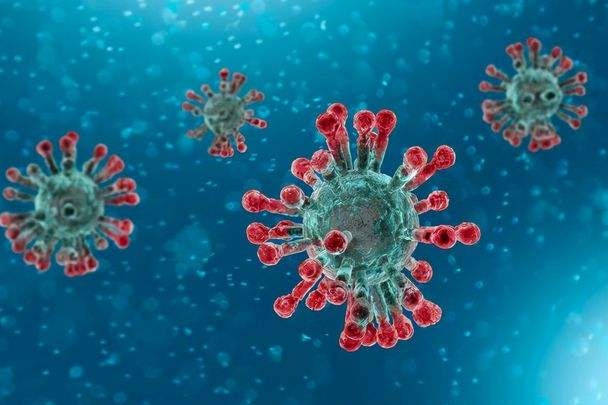 Delta, the hospitalization rate caused by the mutant strain of Omicron in South Africa was 31.6%, which was half the previous rate, and the severe rate increased from 29.9% dropped to 18.5%, and the death rate also dropped from 19.7% to 2.7%. Multi-national researchers also found that the Omicron variant did less damage to the lungs and more manifested as respiratory disease.

This means that the end result of the constant mutation of the new coronavirus may become a flu, and the Omicron variant also has some characteristics of influenza.

German biologist Roland Ayers commented on the new coronavirus variant, saying that "a disease mainly manifested in the upper respiratory system is emerging".

Will the new coronavirus variant gradually transform into the flu?

Some countries and media have been eager to declare that the new crown is treated as a flu. There was such a statement circulating on the Internet: "After the Omicron strain is infected, the symptoms are relatively mild, just like a relatively severe cold, so there is no need to panic." 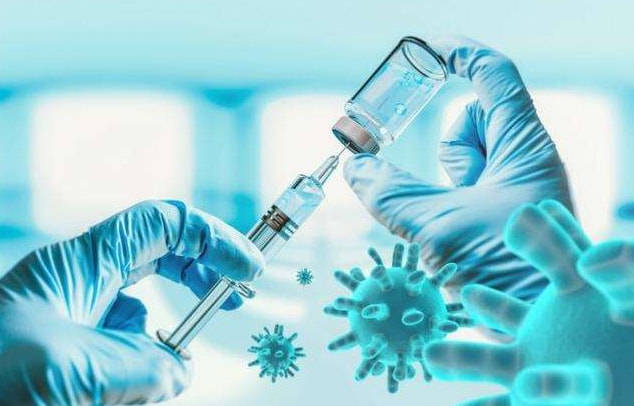 An article in the internationally renowned medical journal "The Lancet" stated that the epidemic will reach an inflection point in March this year.

The remarks that the new crown is about to become a flu has made many people who are already tired of epidemic prevention want to relax their vigilance.

There are also many scientists who have objected to this. Professor David Robertson, head of viral genomics and bioinformatics at the University of Glasgow Virus Research Center, said that "thinking that the new crown variant is getting milder" and "seeing the new crown variant as influenza" are fallacies.

We can provide you with total antibody rapid test.