The development of antigen swab test part I

Compared with previous CMEFs, the display of new crown reagent products this time is much more low-key, not only the number of manufacturers on display has decreased, but also the placement position no longer occupies the "C position". A reporter from the Securities Times learned from the meeting that the current export of new crown reagents is mainly antigen reagents, but exports have decreased compared with the first half of the year, and neutralizing antibody testing has not been widely used at home and abroad. demand.

The new crown detection outlet has brought opportunities to the in vitro diagnostic (IVD) industry, and the performance of many companies has shown explosive growth in the past year or so. But from the current point of view, the opportunities brought by the new crown to enterprises are on the decline. 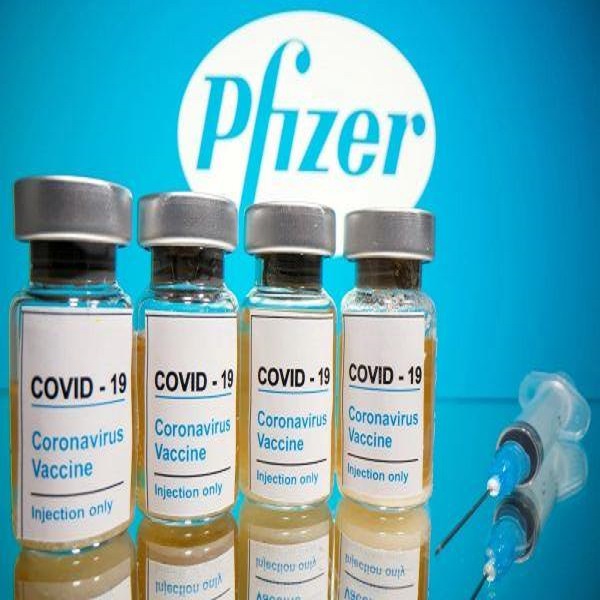 "At present, the export of new crown reagents is mainly antigen reagents, and the export of antigen reagents is still strong, but not as good as in March and April." An international business staff of an exhibitor told reporters that the development of new crown detection reagents should be rapid, and now many large companies have put The market is full, and there are not many opportunities and shares left for latecomers.

"When there is an epidemic, there will be a demand for testing." Some exhibitors also told reporters that 1 case was diagnosed in Erenhot two days ago, and nucleic acid testing for all employees was immediately started. This is already a normal practice, and the demand for testing products will not disappear immediately. . In the post-epidemic era, the demand for new crown combined detection reagents as routine reagents is still there.

The reporter also learned from the expo that Orient Bio is also applying to the FDA for EUA for new crown antigen reagents, and is in the stage of supplementing clinical data. It is expected to be used as a major medical consumer product for home self-test in the future.