At present, few domestic companies have applied to the FDA for EUA of similar products. Aikang Bio was the first to obtain an EUA from the US FDA. A very important reason is that Aikang Bio has conducted a complete clinical trial in the United States.

According to a report by Reuters on October 5, the frenzied buying by American companies and state governments has caused a nationwide shortage and soaring prices of antigen rapid test reagents in the United States. In South Carolina, according to Reuters, the state is paying $130 in some cases for an antigen self-test. But in Germany, if it is a large order from the government, the price of an antigen self-test reagent is less than $1, and the supply is sufficient.

At the same time, the United States is also expanding the new crown rapid inspection budget. At a press conference on October 6, the White House New Crown Response Team announced that the Biden administration will invest an additional $1 billion to purchase antigen reagents for home testing and POC use. And just two weeks ago, the White House announced a $2 billion investment to buy at-home testing and antigen reagents for use at POCs, to be rolled out to schools, nursing homes, local medical clinics, and even prisons. 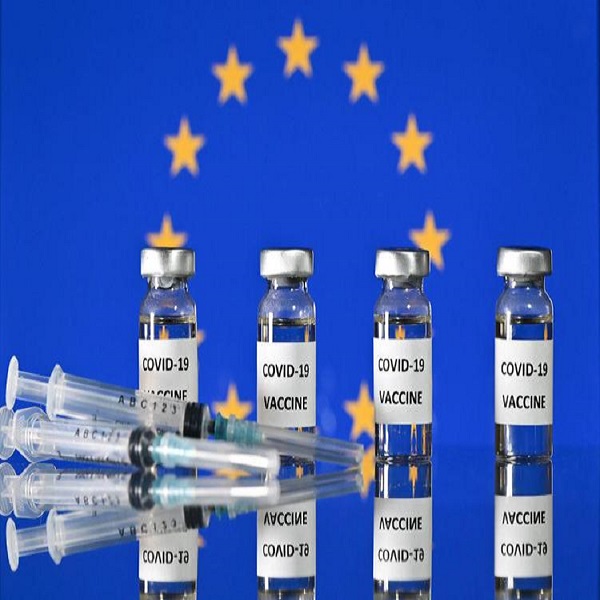 The epidemic has had a profound impact on the IVD industry. The demand for new crown testing is still there, but many companies are already preparing for the post-epidemic era.

In the first half of the year, the new crown detection brought nearly 6.2 billion yuan of revenue to Orient Bio, accounting for about 13.78% of the country's total export revenue. At present, the focus of Orient Bio is to promote the industrialization and marketization of molecular diagnostic platforms and liquid biochip platforms. At this CMEF, Orient Bio focused on displaying equipment such as liquid-phase chip analyzer and hair multi-trace rapid analyzer. According to the introduction of Dongfang Biotech employees, its hair drug trace analyzer has been deployed in domestic anti-drug departments, and the liquid phase chip analyzer system and kit will be launched soon.

Baotai Bio is also a leader in the export of new crown reagents. Last month, Baotai Bio released a new drug development strategy and will enter the field of medical innovation. Baotai Biological plans to invest more than 1 billion scientific research funds in the research and development investment in the medical and health field in the next three years. At the same time, it will set up a 1 billion yuan parent fund to focus on investing in funds mainly in the medical and health field, and drive more than 10 billion social capital. Jointly invest in the field of medical innovation.

The new crown epidemic has brought super profits to Shengxiang Bio. In the post-epidemic era, Shengxiang Bio is accelerating the cultivation of "second and third growth curves". Since the beginning of this year, Shengxiang Bio has not only planned to acquire the equity of peer companies, but also made efforts to other tracks. According to the 2021 interim report, Shengxiang Bio’s external equity investment amounted to about 2.28 billion yuan. The invested companies include Haixing Electric, Dasheng Pet Doctor, and Zhenmai Biology. The business scope includes electronic appliances, pet testing, gene sequencing, in vitro diagnosis.