Zhang Zhongde said, for example, during the Guangzhou epidemic from May to June, 166 local cases were treated. Among them, the number of 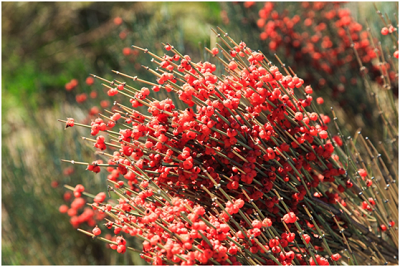 Zhang Zhongde emphasized that Chinese medicine has the characteristics and advantages of multi-component, multi-link, and multi-targets in treating diseases. The clinical diagnosis and treatment of diseases in Chinese medicine requires analysis and summary of the main symptoms of patients. The most important thing is to find the core disease of the disease. Machine to determine the treatment plan.

It is undeniable that Chinese medicine has played a unique role in the fight against new coronary pneumonia. How to explain its mechanism of action and mechanism?

In response, Zhang Weidong of the Naval Military Medical University responded that with the support of many national projects, it has carried out a large number of basic research and adopted many modern methods in the mechanism research at the molecular, cellular and animal levels. For example, in the mild stage, it can be seen that Chinese medicine has a good effect on cough, fever, and fatigue. What is the mechanism behind it? Further research found that the "three medicines and three prescriptions" at the mild stage can improve the body's immunity.

"In terms of mechanism research, we used data to speak and found that some ingredients in Chinese medicine played a very good role, such as glycyrrhizic acid in licorice, ephedrine in ephedra, baicalin and wogonin in scutellaria, etc." Zhang Weidong said.

Li Yu, director of the Department of Science and Technology of the State Administration of Traditional Chinese Medicine, said that it is necessary to give full play to the advantages of the integration of clinical research in traditional Chinese medicine, and simultaneously promote clinical and mechanism research. Obtain evidence of clinical efficacy of TCM, clarify the mechanism of TCM from multiple levels, and use scientific methods to clearly and understand the efficacy and mechanism of TCM.